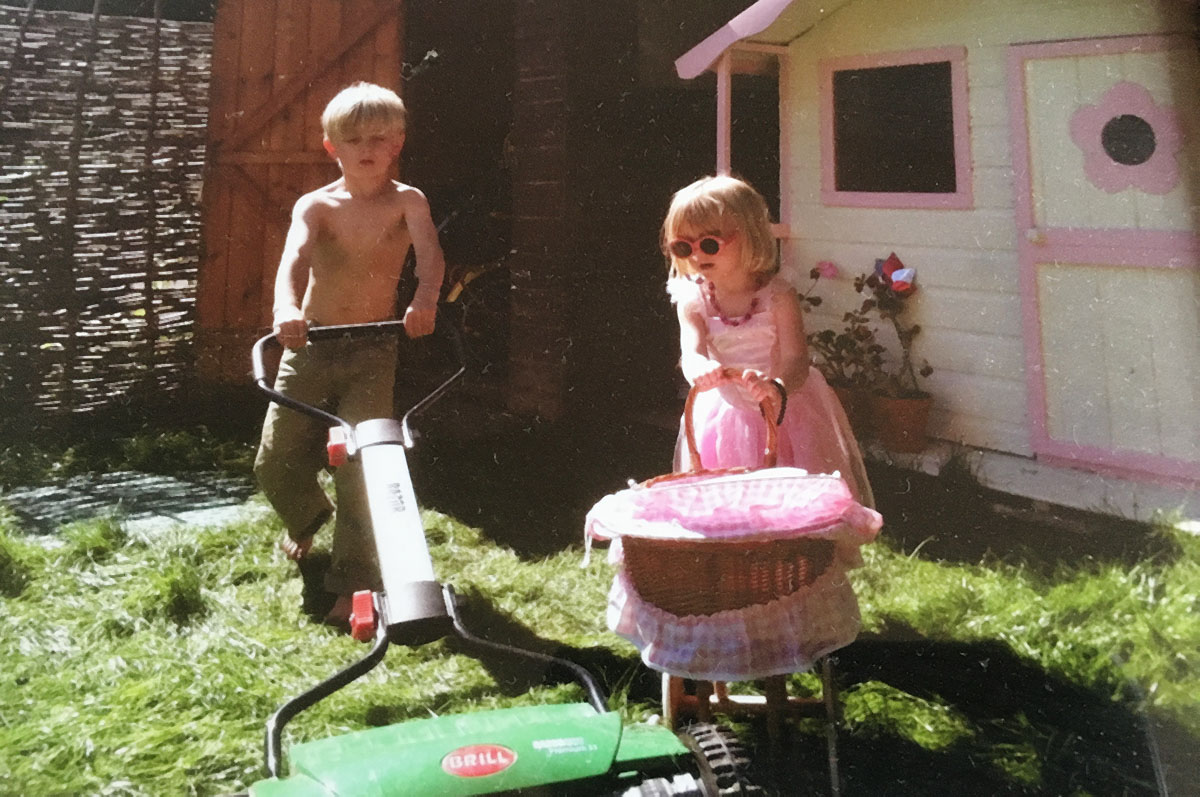 Tall, strong and handsome… my hero?

Generations of storytelling have led to a widely accepted structure to story writing. Generally, there is a familiar scenario then something goes wrong. This problem then requires someone or something to step up and become a hero. Indeed, a villain added into the mix creates the perfect recipe for a gripping tale. But how do we decide who gets what role? Well, a female should be the princess in distress and a male is strong and all-knowing so he can be the hero. Wrong. As my recent education in comic book heroes has aided educating my sons, there are plenty of strong knowledgeable women out there to demonstrate this debate to a five and six-year-old. The problem lies in traditional tales that have been reinforced by glossy Disney. In more recent years, we have seen the rise of more female leading roles in books, cartoons and films as a result of a swell of interest to address gender issues. 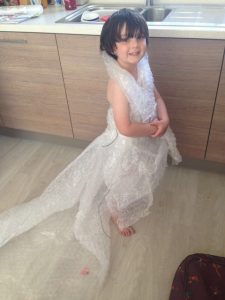 Many studies across the world investigate gender stereotypes in fairy tales in order to raise awareness of gender issues in learning and teaching, especially in the reading process. The portrayal of characters in stories results in an attachment to the gender of the character for young children. In traditional stories, how can we dissuade these generalisations but also educate children of this period of history before the change happened? Potentially the answer is to still put the traditional out there on the classroom shelf: side by side with the modern alternative that stretches and challenges their impression of gender roles in a story. Support questioning where females are portrayed as submissive and dependent on men in contrast to men having power, bravery, strength and wit. Teachers are hugely influential in a child’s perception of the world.

One step women, another step for the next generation…

In 1971, the Merseyside Women Liberation Movement’s sought to address gender inequality in fairy stories through rewriting Snow White. Moving away from the emphasis on wealth, beauty, and youth but instead equal opportunities. In their version of Snow White, she elects to work in the mines with the dwarfs rather than wash their dishes. They also highlight that self-determining women are always ugly, evil and wicked, as stepmothers, sisters or witches. There are many books to choose from now that mix up the fairy tale traditional roles and not only address gender stereotypes but also the perspective of characters based on their animal type, for example, Roald Dahl’s adaptation in Revolting Rhymes of Little Red Riding Hood and the Wolf.

Behind every great city

Gender roles in today’s society are a thing of the past on paper but it will be a long time before they are widely accepted in practice. There is no helpless damsel in distress label. Woman are strong and independent earners and need to be able to compete in the job market as a person, not a gender role.  Yet, there is still a gender pay gap. This begs the question, are we living in a different tale now? A tale of striving to be who we want to be, not a typecast prescribed by societies norms and expectations of acceptable behaviour. The Mayor of London’s campaign #behindeverygreatcity to make gender equality a reality in London in 2018 strives to continue recent momentum gathering both here in the UK and worldwide in addressing employment disparities and educational values for both boys and girls.

Culture’s fairy tales are important to acknowledge but they were written in a different time and need to be appreciated for what they are, a tale.  After all, sometimes you have to take the path through the deep dark wood and its un-pleasantries to get to what you want.